Beyond Cantors: A Typology of Prayer Leaders for the 21st Century 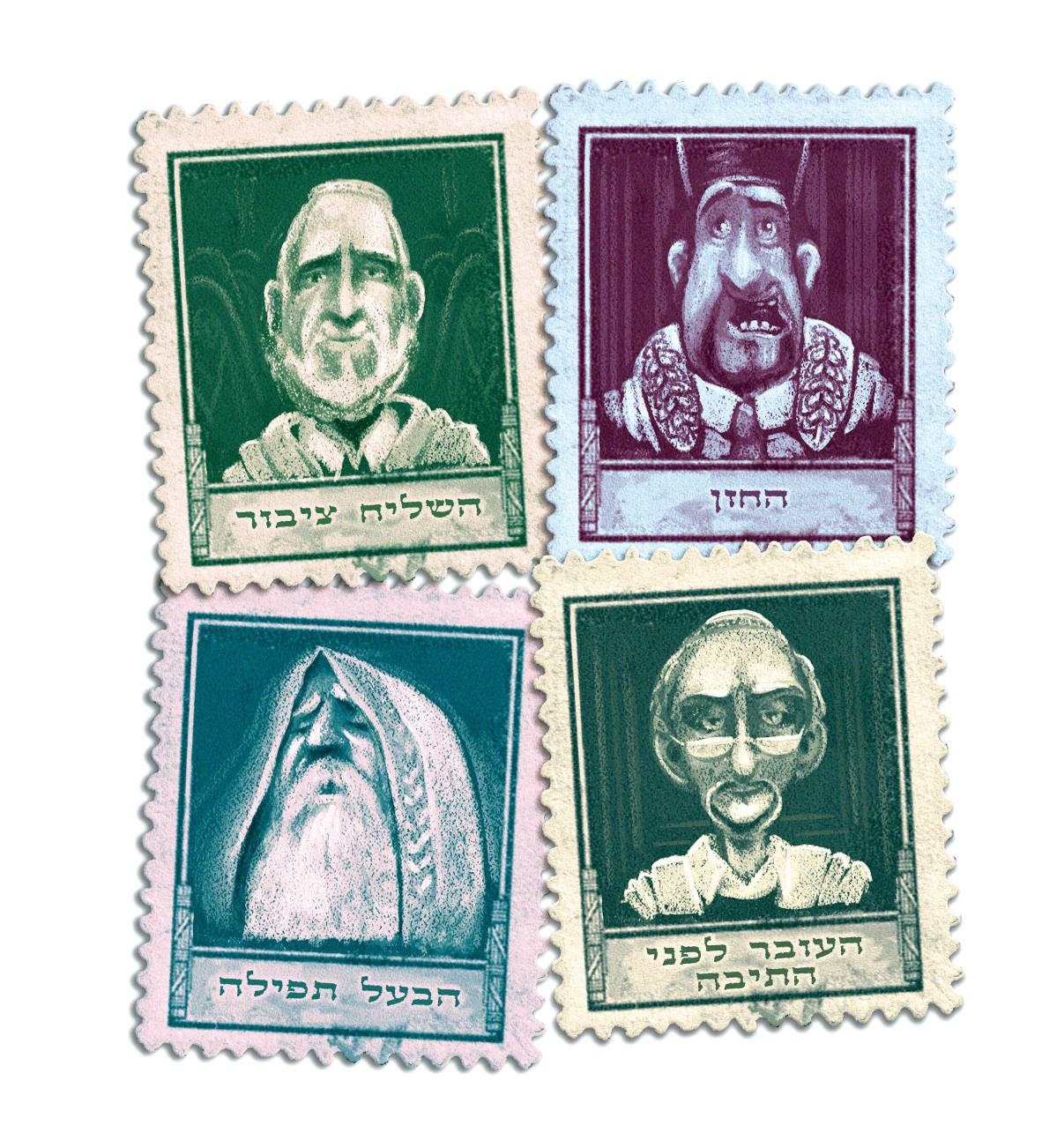 It was Yom Kippur morning, and my father dragged my sister and I out of bed on a hike across Jerusalem, to learn how to pray. In the basement of an old home in a poor neighborhood, we met a band of Shlomo-Carlebach-infused, Simon-and Garfunkel singing, Hasidic-hand-clapping, irreverent-yet-trembling prayer leaders. Twenty five years later, I am still trying to understand the magic of the prayer that erupted in that damp basement.

After the intense summer the Jewish people have had, and with the world quickly unraveling around us, Yom Kippur will carry an even larger weight than usual this year. There is simply so much to pray for.

Unfortunately the opportunity for real prayer will probably pass most of us by. For too long Jewish prayer in America has been a spectator sport -  Jews sitting in alienating pews, expensive tickets in hand, being lectured on politics or continuity, their souls untapped. No wonder generations have lost interest in the institution of davennen – the Yiddish term for heart-felt, soul-wrenching, raw, prayer.
Yet a new generation has been reclaiming the spiritual value of Yom Kippur. Communities across the country are reinventing, rejuvenating, and rediscovering the sweetness of this intense day. Prayer has become an option again. Indeed, the 25-hour atonement marathon which will commence this Friday night should be seen an intense urban retreat, an annual immersion in the experience of prayer, a source of nourishment for a year of spiritual practice.
Inspired by this renaissance, I want to offer a typology of four kinds of prayer leaders. Like all typologies, it is stereotypical and inexact. Moreover, these archetypes are rooted in the old world of Jewish prayer – a male world. As we reinvent Jewish prayer for a new generation, these archetypes can inform us in mapping out this most delicate of tasks.
Of Four Prayer Leaders does the tradition speak: The Cantor, the Technician, the Emissary, and the Baal Tefillah.

The Chazzan: Kol Nidrei
For many American Jews, the Cantor (or, Chazzan) is the only kind of prayer leader they’ve ever met. In their Cantorial Golden Age Jews – devout and otherwise - flocked to the sanctuaries to hear the best Cantors pour out their baritones before the Lord. Folk music and Shlmo Carlebach’s guitar have eroded the shine of the Cantorial cap. Yet even today there are certain prayers that demand a Chazzan - and first among them is Kol Nidrei. Those vows simply will not be absolved without hitting the right operatic note.
What is the key to the Cantor’s charm? Having a beautiful voice, an open heart and a musical ear are all important, but they are only the means to an end – connecting the community to something larger than themselves. Through the power of music the cantor allows his community to transcend space and time, connect prayer communities across countries and generations, unmediated. The Chazzan’s toolbox consists of those hard and fast traditional tunes –the Ashkenazi “nusach” or the Judeo-Arabic “makam”. Through them the individual is transported into that a-morphic mythic vortex called “the Jewish people,” all singing the same tunes. That is why we seek out cantors for Kol Nidrei – the inter-generational inter-spatial connection is the only way to face our broken vows.
In the mouth of the giften cantor, “nusach” can also serve to connect a person to themselves. Like an old friend who can tell you just how much you’ve changed, the nusach acts like a mirror. In the gap between the unchanging tune and the constantly changing human, the work of Teshuva -is born.

The Emissary: Mussaf
High noon. An anxious hush spreads through the sanctuary as a member of the community approaches to lead the Mussaf service. It opens with a unique prayer, “Hineni heAni”, in which the leader asks for permission – from Community and Creator – to represent his people in prayer. The Shaliach Tzibur, literally “the emissary of the community”, is in the house. Jewish law requires of the prayer leader to be 40+, to have some grey hairs, to have children and a “need at home”. In other words – someone who has “skin in the game”. The Emissary must understand the complexity of life and of his community – she cannot be a hired hand. Here what matters is not tune or technicality, but connection to the community, true representation, knowing what burdens the people and bringing it before the Lord.
The Emissary’s true expertise, however, is in bringing the prayer fittingly to the community she serves. She knows what tune they expect for “Unetaneh Tokef”, when to open their hearts with a song and when to deploy super-sonic-speed. Constantly in his sights is a fear of “Tircha deTzibura”, becoming a burden on the community – and he deftly navigates the long services so that he never becomes one. The emissary parses and plans the services so that they follow the emotional arc of a community in prayer, delivering them safely to the “shores of forgiveness” (as poet Leah Goldberg once put it).

The Baal Tefillah: Neillah
As the sun begins to set on Yom Kippur, and the gates of prayer begin their slow return to lockdown mode, a fourth type of prayer leader stands up. The most introverted of the pack, neither Nusach grandiosity nor communal connection are foremost on his mind. The Baal Tefillah, literally “owner of prayer” is a person defined through and through by prayer. Alone, through the sheer prowess of her petition, she will climb up to the Heavens and hold the gates open until all the community’s prayers make their way in. His face hidden behind a prayer shawl - even as he represents the community, he hides from them – the Baal Tefillah is wrapped with his Creator like Moses on the mountain. His prayer is personal, and yet – like good literature – manages to reach everyone, including them in his own story. And when the gates of prayer are locked, he turns to the gates of tears, which never shut. His prayers spread like wings and carry the whole community to stand before the Seat of Compassion.

As we approach the prayers of Yom Kippur, these four types remind us that prayer can be so much more than a spectator sport. That prayer can be transformative (although it doesn’t always have to be), and that is not a great voice that makes a true prayer leader, but a connection to the community, to the traditional tunes, to the task at hand, or to one’s own self. These four archetypes of prayer are extremes – but somewhere on this matrix every leader can find their path. Each service and the role it requires; every community and the leaders they seek; each prayer-leader according to their skills and spiritual attainment. As we bring prayer back to its rightful – and delicate – place in our lives, may those who lead us become versed in these paths of old, carving out a “new song” for us all.