Tourism as Sin: The 12 Spies and the idea of Tzitzit 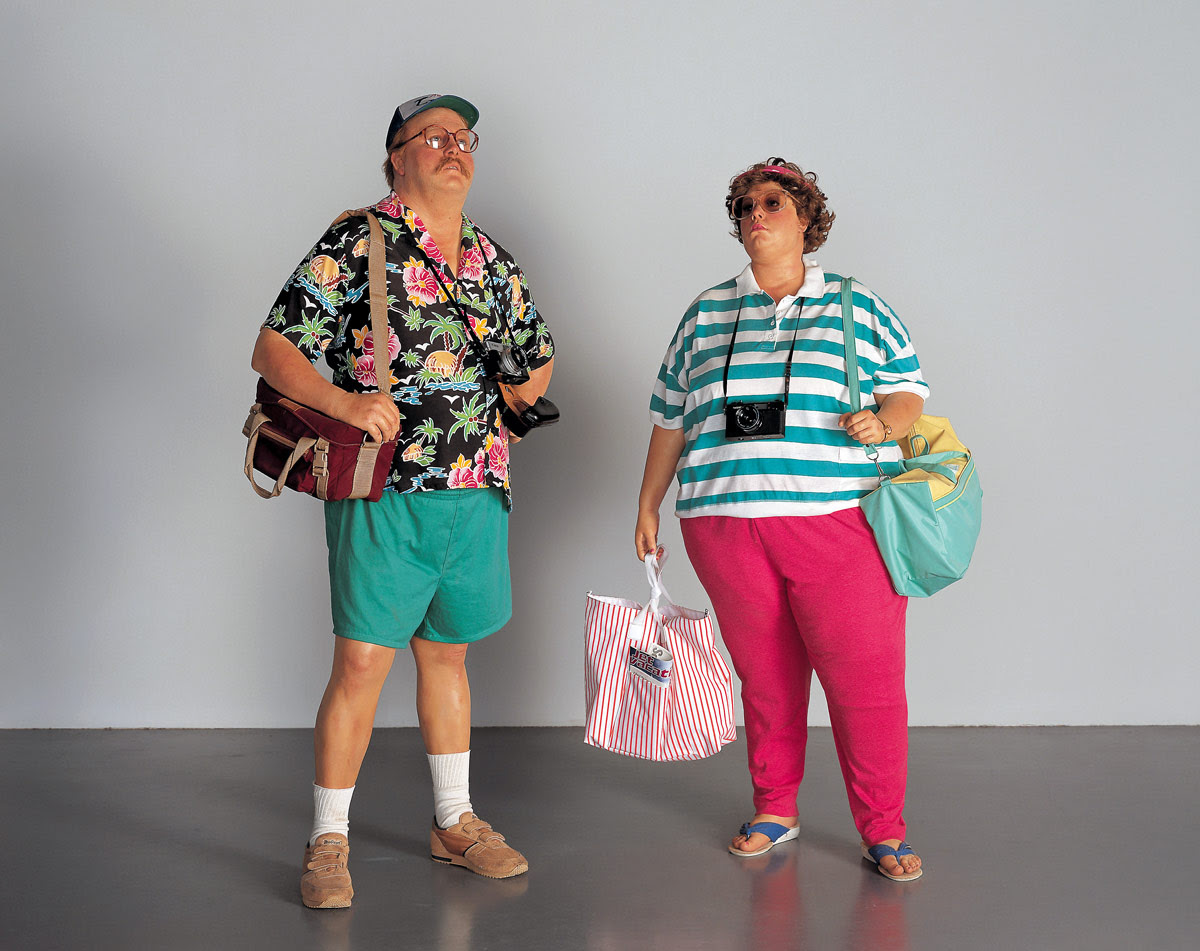 One of modernity’s most interesting creatures is the tourist. The pre-modern world had pilgrims, traders and vagabonds, but the idea of people travelling the world simply of their own accord is totally new. Tourism has since become not only a staple of affluent modern life, but also one of the most apt metaphors for a way of being in the world. Being a tourist is about the ability to be “in all places, but of none of them.” In small doses this can be a fantastic experience, but as a way of life I find it quite troubling.
This week’s parasha is bookended by the notion of tourism – in the tale of the 12 spies (“go tour the land”) and in the commandment to wear Tzitzit (“and you shall not tour after your hearts and eyes”). It’s a good opportunity to explore what we know of tourism and to re-read the “tourism texts” of our parsha in that light.
Parashat “Shlach” tells the tragic tale of the 12 spies sent to “tour the land”, performing reconnaissance on behalf of the Israelites. But the spies declare the land “unattainable”, creating a mass rebellion against God and Moshe.  A period of 40 years of wandering ensues. The Mishna claims that the sin of those twelve tourists was the original cause for Tisha b’Av – a national day of grieving our failures. Reams have been written about the sin of the spies actually was, and yet I wonder if their tale can be retold as a “sin of Tourism.”
Scholars distinguish between two types of Tourist experiences: modern and post-modern. Modern tourists seek out authentic cultures – be they ancient or contemporary – on a quest fed by their own desire for authenticity. “Tourism is the secular modern substitute for the pre-modern religious experience” claims sociologist Erik Cohen. The predicament of the authenticity-seeking tourist is that at best the tourist finds a “staged authenticity,” for his very presence undermines the authenticity of the natives. Indeed, the rigorous tourist seeks to break through the “front” presented to her, to the “back” – the real life at the visited destination (enter a million stories about how “we really saw the real thing…”). Yet it is mostly a self-defeating exercise, since that “authentic core” is exactly what cannot be experienced by an outsider.
Post-modern tourism, on the other hand, is described as unburdened by the search for authenticity or originality. Playfulness and entertainment are at the center, regardless of whether the experience is staged or not. It is a studied stance which does not privilege the authentic over the inauthentic. The only criterion is an aesthetic “experiential” one. It is this type of tourism which has turned from a stance into a way of life, as described best by Zygmunt Bauman:

The tourists want to immerse themselves in a strange and bizarre element (a pleasant feeling, a tickling and rejuvenating feeling, life letting oneself by buffeted by sea waves) – on condition, though, that it will not stick to the skin and thus can be shaken off whenever they wish. They choose the elements to jump into according to how strange, but also how innocuous, they are: you recognize the tourist haunts by their blatant, ostentatious oddity, but also by the profusion of safety cushions and well-marked escape routes.
The tourist’s world is fully and exclusively structured by aesthetic criteria (to the detriment of its other, also moral, dimensions…). Tough and harsh realities resistant to aesthetic sculpting do not interfere here. One may say that what the tourist buys, what he pays for, what he demands to be delivered is precisely the right not to be bothered, freedom from any but aesthetic spacing.
The problem is though, that as life itself turns into an extended tourist escapade, as tourist conduct becomes the mode of life and the tourist stance grows into the character, it is less and less clear which one of the visiting places is the home... Homesickness means a dream of belonging; to be, for once, of the place, not merely in… When tourism becomes the mode of life, when the threshold of excitement climbs relentlessly upwards and each new shock must be more shocking than the last one – the possibility of the home-dream ever coming true is as horrifying as the possibility of it never becoming real.  (Zygmunt Bauman, “From Pilgrim to Tourist – or a Short History of Identity”, pg. 29-31)
Returning to our parsha with these insights, I wonder if the Israelites’ fear of entering the land is a fear of leaving the innocuous stance of the tourist. It is a fear of engagement beyond the surface, a fear of taking on responsibility, with all of the dangers and risks involved in such an involved stance. As slaves in Egypt and followers of God in the desert, the Israelites didn’t have to exert responsibility or take on significant risks. They were allowed to be tourists, dreaming of home but also fearing what that would entail. When faced with the real costs and risks of “arrival”, they balk. Their tourism has grown into their character, and they no longer want to relinquish their surface-deep freedom for a home. Perhaps they never knew what such a home was.
Today, with the enormous opportunities to encounter and experience, tourism is no longer an occasional stance but has become a smost attractive way of life. The highest accolades belong to those of chameleon-like abilities, existing “in all places” without being “of any place”. From the lives of the ultra-educated-hyper-mobile-global-professionals to the odyssey year’s confusion of “Girls”, postmodern living can easily lead us into becoming tourists in our own stories.
It is this second idea, not being “of any place” that the spies and their followers are doomed to live the rest of their lives as they wander through the desert for 40 years. But the end of our Parasha suggests a remedy for both being in the world and of the world. Take it as a material commandment or a powerful counter-metaphor, the mitzvah of Tzitzit can be described as the act of “anti-tourism”:

Tzitzit are a mitzvah of the eyes. Eyes are a funny thing – they never are where we are. They are always beyond - searching, looking, leaving. Eyes are also the first tool of the search for meaning (“Raise your eyes and see – who created all this?” says Isaiah) or philosophy (Maimonides’ first commandment in the Code is to “look”). It is the move to compassion and empathy, the first base for the creation of meaningful bonds. But the eyes first must be grounded, they must be “of a place” before they take us to a new place. 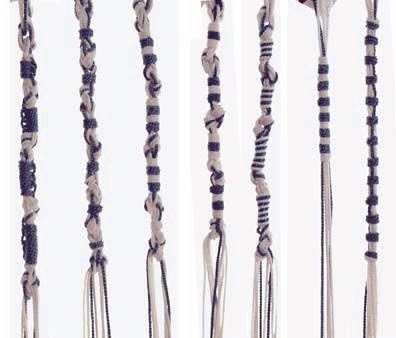 Read in this frame, Tzitzit is about creating a portable home, encasing ourselves in a flexible film which enables the heart and the eyes to emanate from a place of self-knowledge, and from there to take in the world. But Tzitzit are not just about self-knowledge, they are about knowing oneself to be obligated: “and you shall see the tzitzit, and you shall remember the mitzvot, your incumbent obligations – and you shall preform them”.
More than anything else, obligation is the opposite of tourism. Rather than understood as a protective armor against a seductive world, tzitzit might be a way to engage with the world out of a frame of obligation and belonging, a grounding point for all future journeys.
Shabbat Shalom.
Posted by Mishael Zion at 11:58 AM 22 comments: